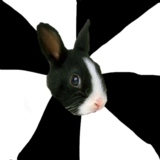 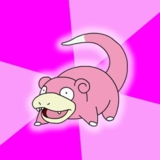 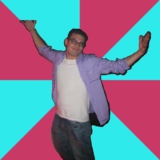 If you come across the image of an adorable toddler, clenching a fistful of sand in his little toddler hand, you have probably come across Success Kid. This cheeky-faced angelic babe showed up some time in early 2008 and spread like wildfire across several social media platforms.

The early months of Success kid showed the picture of the baby with the tagline “Ima Fuck You Up”, making it both hilarious and NSFW. The determined expression on the child’s face struck a chord with viewers everywhere, and the image eventually morphed into the same photo with a different tagline, which also gained internet notoriety – “I Hate Sandcastles”. It was at that time that another little child appeared in the background of the photo.

Nowadays, yet another transition has been made, and the photo has become an Advice Dog variation, where different episodes of successful events have been related through the use of the photo and accompanying text.

Today you will see Success Kid spouting off all kinds of relevant and topical wisdom. Perhaps not always in the best of taste (e.g. “Congratulations Amy Winehouse On Being 3 Days Sober”), Success Kid nonetheless is hilarious and witty, saying many of the things we wish we could say but don’t have the guts to.

Yet another of his pearls of wisdom: “Get Sick on Friday – Three day weekend”. There is something so funny about the juxtaposition of an adorable little baby with such a fierce look of determination on his face, and that irony has helped usher Success Kid into one of the top tiers of meme recognition and appreciation. 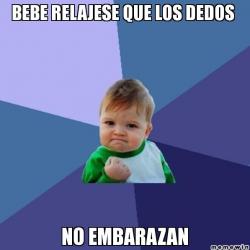 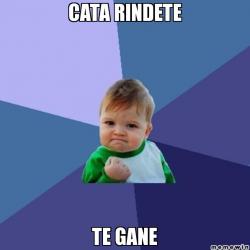 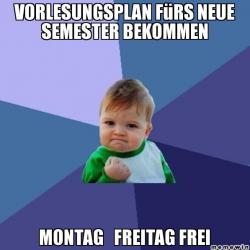 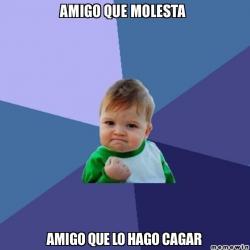 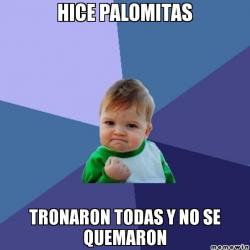 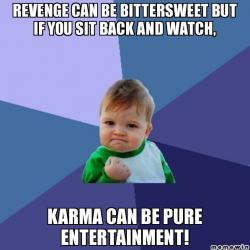 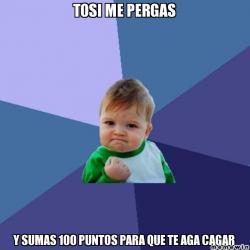 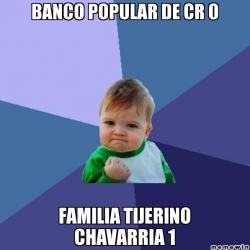 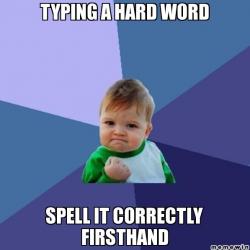 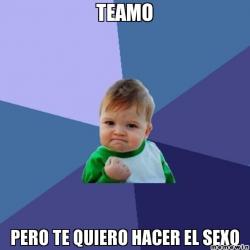