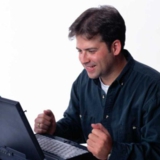 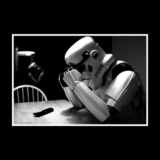 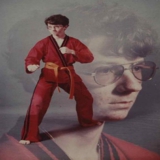 She lurks everywhere, ready to pounce on whoever has, in her tiny little mind, caused the transgression. She has no problem alerting you and everyone else of her insecurity. With the advent of Facebook, Jealous Girl discovered all new stomping grounds, and a forum to scream her rage and jealousy to her jealous heart’s content.

This meme has a starburst background, and in the center is Jealous Girl herself, glaring out at you for making her jealous. A young, attractive girl who bears more than a passing resemblance to Denise Richards, she is wearing jeans and a tank top, and an “Oh no you di-uhhnt” expression.

It’s hard to take her rage seriously, but she wants you to. She really does. This is one of the things that makes this so funny. She can’t understand why other people don’t understand her feelings, because they are so intense and she feels totally justified in what she is doing.

Notable versions of this meme include the picture with the background text of: “Another girl posts on my boyfriend’s wall – I cannot allow such treachery”, and “Sees boyfriend with another girl – Sniper at the ready”. 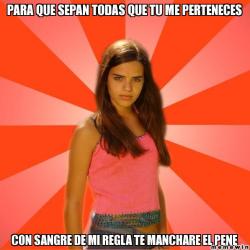 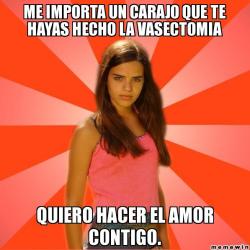 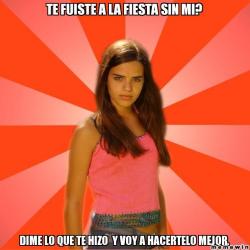 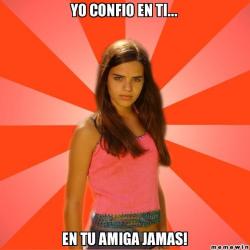 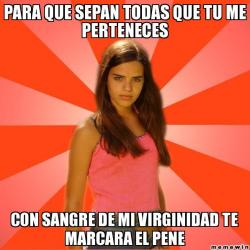 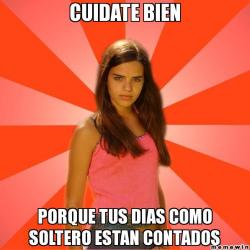 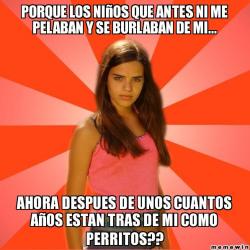 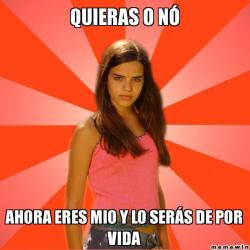 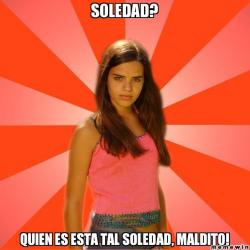 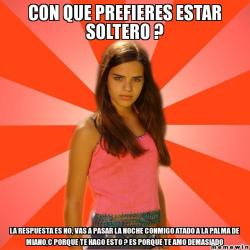 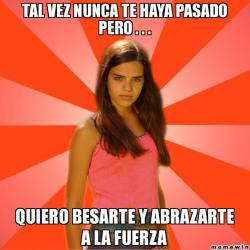