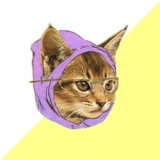 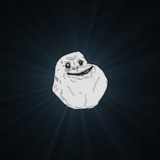 One look at the Forever Alone meme, and one can see that image that has spawned not only sub-memes, but even influenced newer memes. There is something that has caught on and continues to do so, with the hastily drawn, somewhat scribbled-looking cartoonish image of a face. This is a good example of a quirky concept that takes off for an not immediately obvious reason.

Perhaps it is in the attitude of the main character himself. Expressing his disillusionment and a cantankerous cynical outlook on life, the world, and everything, it appeared around 2010.

The story behind it is almost more interesting than the meme itself. In 2011, a scheme was developed to create a flashmob in New York’s Times Square comprised entirely of men who had set up dates with fake users on the popular dating website OKCupid. The event crashed the servers of EarthCam, the camera company responsible for the cameras that show Times Square. The entire event was commemorated by a Forever Alone poster plastered to a phone booth in the area.

There are also several variations that have been made on the phrase Forever Alone, by changing one of the words, a la “Forever A Bone”, etc. 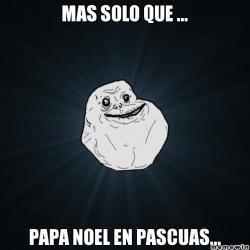 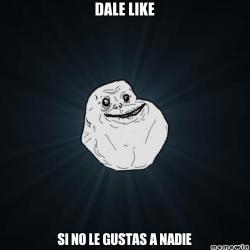 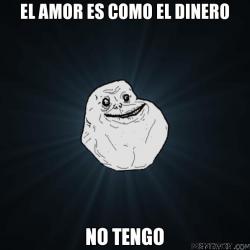 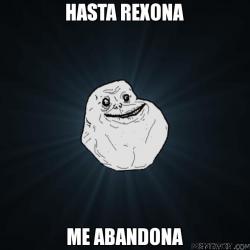 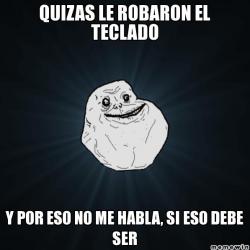 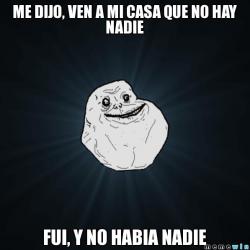 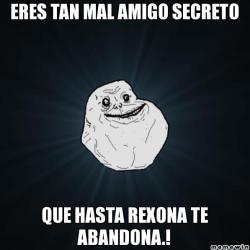 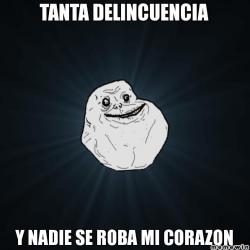 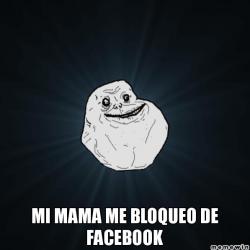 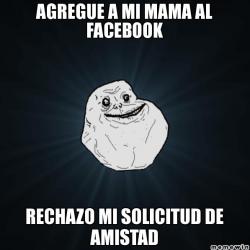 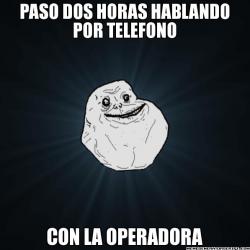 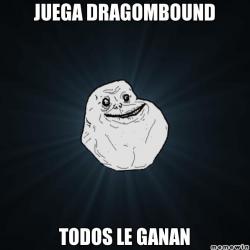