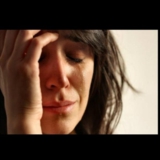 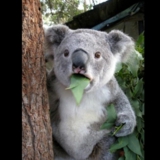 P Diddy finds one do

No argument, pedophilia is tragically an enormous problem that grew to monstrous proportions with the advent of the internet boom. Older men troll the web, seeking out very young girls or boys to sexually prey on. They are the worst of sexual predators.

One way to cope with horrific evil such as this is to laugh in its face. Many people mistakenly think that Pedobear somehow makes light of pedophilia, but neglect to understand that the reson for this is because the humor of it defuses some of the horror and actually helps people deal with such an atrocity.

Pedobear was developed using a character found on popular site 4chan called Safety Bear. It has been used as a way for people to call other out who are being disgusting and inappropriate when it comes to interacting with children on the internet.

It was developed not only as a coping mechanism for the horrible blight of pedophilia, but also as a way to embarrass and shame as well as mock those who appear to be demonstrating pedophililc tendencies.

Pedobear is used then, in this capacity, but in an ironic twist it is occasionally shown that Pedobear has certain pedophile tendencies, which are expressed in a humorous way. Often, Pedobear is used to attempt to draw out suspected pedophiles and reveal their identity.

The Pedobear image has been cropping up all over the place. Often, he is inserted graphically into carious photos, artworks, and even advertisements. It is a bit of an inside joke, and many enjoy the fact that while most people see a cute, adorable fuzzy bear, those in the know readily identify him as Pedobear. 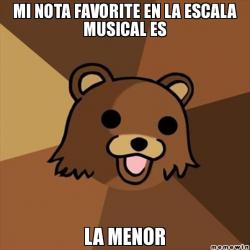