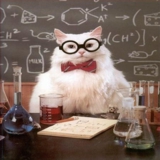 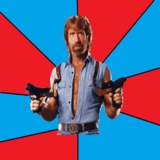 High Expectations Asian Father plays on the stereotype of demanding, perfection-seeking Asian parents, as they push their children past the limits of endurance in matters of education and overall performance.

The meme was developed and became popular in 2010. While being a stereotype, the meme is still popular with all people who have ever had someone push them to do better, though much of the humor lies in the perception of Asian parents, particularly of the first generation, pressuring their children to work harder and do better or suffer their wrath in the form of grave disappointment.

There exists also a site called AsianDad.com, which similarly plays on the notion that an Asian dad is demanding top notch performance, and users can actually sign up to get text messages sent to them from their “Asian Dad”, in order to help them work harder.

The meme shows a photo of the head of an Asian man wearing glasses, forehead wrinkled in consternation, perhaps with a vague air of disappointment on his face. Some variations of the meme include mispronunciation of words as well. This meme has also had variants that cross the line of racial stereotyping and have somewhat lost the plot and are not funny and just mean, which is unfortunate.

Some other variations of the meme also include the High Expectations Asian Father misunderstanding certain words and phrases with hilarity ensuing from their improper use. There is also a high proportion of references to getting grades of As in school. 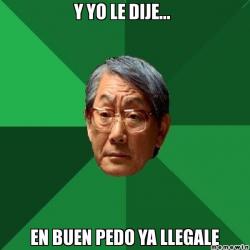